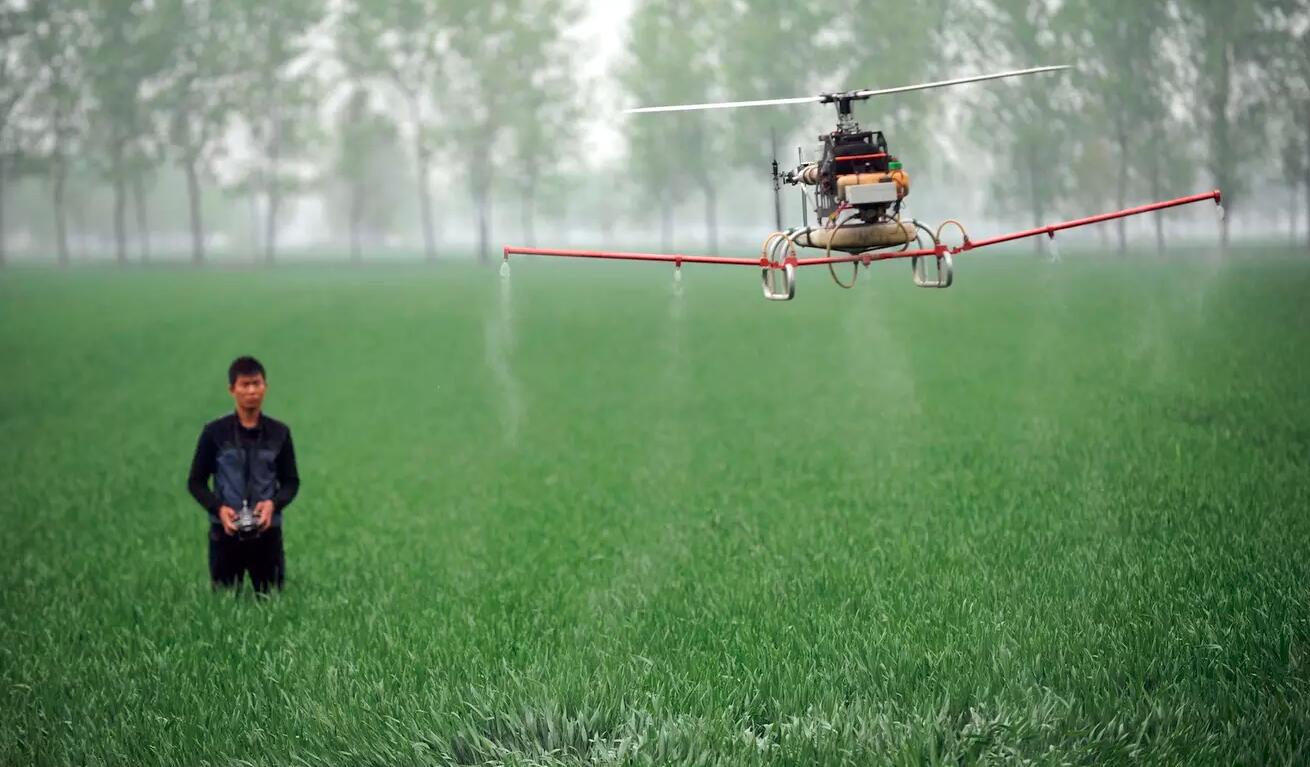 Drones in agriculture have become an invaluable tool for those in need of maximizing their business by utilizing only as much inventory as necessary, aerially assessing crop health, or monitoring livestock from afar. For Japan’s aging farmers, many of whom have lost the help of the youth that left to big cities, drones are fulfilling a much simpler need: applying fertilizer and pesticides to crops in a fraction of the time it would take elderly farmhands to do so manually.

Developers and farmers in Japan’s northeastern regions have been testing a 4 million Yen Nileworks Inc. Nile-T18 drone for several months now, according to Reuters. The startup’s drone can accomplish imperative farming tasks in a mere 15 minutes instead of over an hour through conventional methods. And for farmers like 69-year-old Isamu Sakakibara in the Tome area, which has grown rice for Tokyo since the 1600s, the modern alternative is quite simply unbelievable.

“This is unprecedented high technology,” said Sakakibara. “As we face a shortage of next-generation farmers, it’s our mission to come up with new ideas to raise productivity and farmer’s income through the introduction of cutting-edge technologies such as drones.”

The Nile-T18 is a far more inexpensive agricultural UAV than some of the alternative pesticide-spraying helicopter drones which can cost up to $135,758 (15 million yen). The startup is currently discussing the legalities of allowing farmers to pilot the drone without acquiring a license to do so, as it can be easily controlled via iPad through a reportedly fairly intuitive and user-friendly mapping software.

For farmers in Tome such as Sakakibara, the average farmhand is around 67-68 years old, with only four to five years left of capable, manual labor in their future. As such, getting into the automated drone business at this juncture is not only smart, but also necessary to survive.

“It’s a matter of whether the body breaks down first, or the tractor,” said Sakakibara.

While the primary motivating factor here seems to be a socio-cultural incentive, given the new generation has drawn toward Japan’s high-tech and business opportunities in cities such as Tokyo, the drone implementation here is also resulting in increased efficiency and maximized yields. We’ve seen this time and time again, from South Africa to Brazil, and now it seems even Japan’s agricultural population is seeing the fruits of the drone industry’s unmanned labor first-hand.

Fortunately, thanks to the relatively inexpensive price point of drones and their correlated software for industries such as agriculture, people in desperate need to maximize their businesses while they still can are benefitting hugely from the contemporary UAV landscape. In Japan, that means farmers in their late 60s don’t have to sell their farms. It means they can still thrive and take advantage of all the modern technologies we’ve collectively contributed to.