Do you know the drone power system?

If the flight control is the brain of the drone, then the drone power system is known as the heart of the drone. How much do you know about this heart? This issue of Tuo Gong Encyclopedia will introduce you to the relevant knowledge of the UAV power system.

Classification of drones with different powers

According to different fuels, oil-powered drones can be divided into three types: methanol, gasoline, and heavy oil drones. It has the characteristics of strong wind resistance, strong endurance, fast flight speed and high efficiency.

The electric system of an electric drone mainly includes a motor, an ESC, a propeller, and a battery. It has the characteristics of clean energy, simple motor structure, low cost and low accident rate, but its battery life is relatively short.

Solid oxide fuel UAVs use solid oxide fuel, such as hydrogen fuel, as power. According to reports, nuclear power is currently within its scope of research and development.

There are two key technologies: one is to effectively collect solar energy and convert it into electricity efficiently; the other is to solve the energy supply at night and when the sun is weak. However, it sometimes fails to work normally under high-altitude and low-temperature conditions, and may also encounter problems such as high-altitude ice formation. 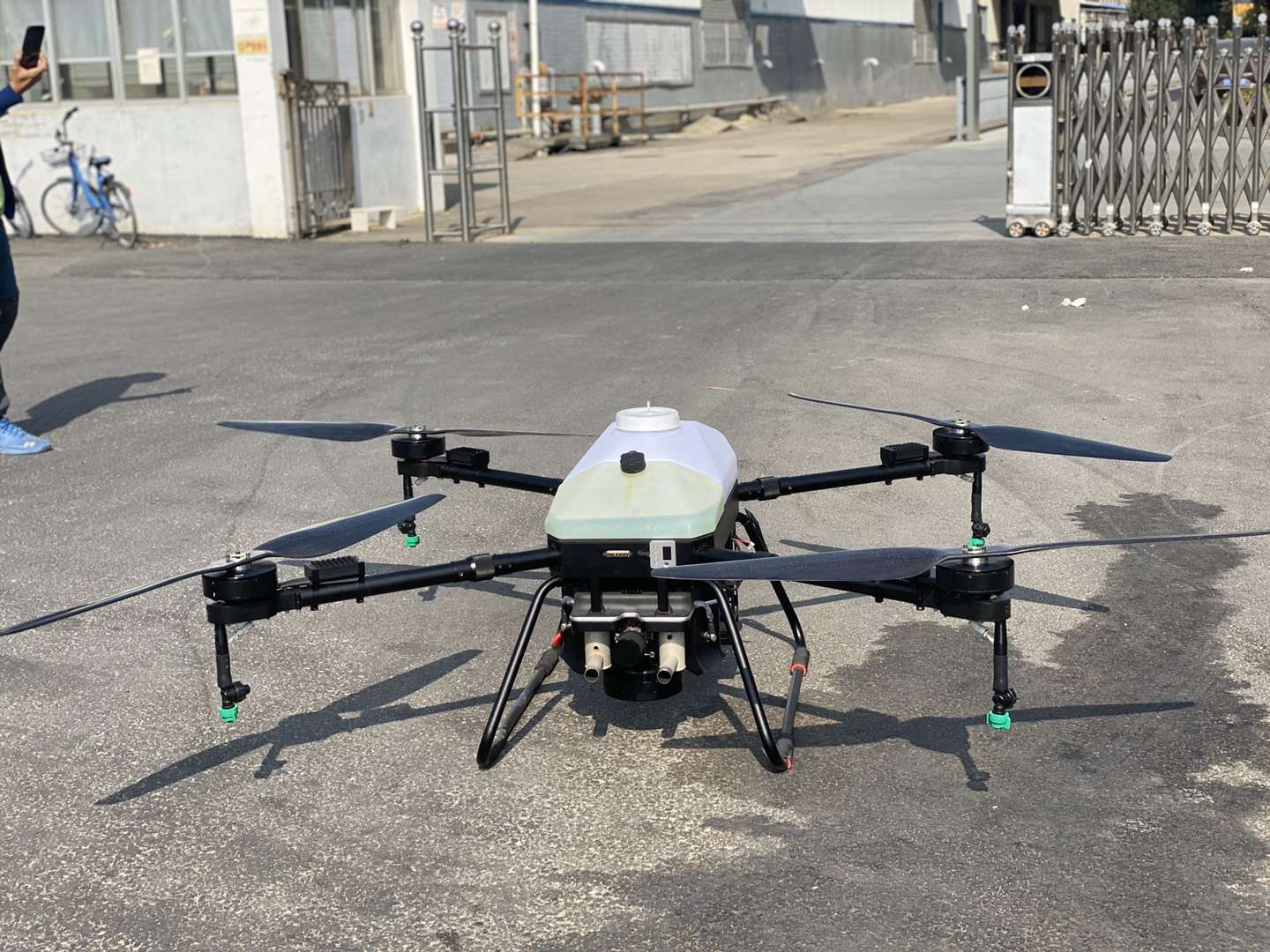 This is a new type of dual-power drone. Its power system consists of two power systems, electric drive and conventional engine. The gasoline generator charges the battery and the battery starts the electric engine. Power can come from batteries, gasoline generators, or both. It is smaller and more efficient than a single gasoline engine. But it is not like a hybrid car, which can harvest energy from the brakes. Hybrid UAVs can achieve a combination of good take-off, climb performance, quietness and ultra-long endurance.

●Definition: A converter that converts electrical energy into mechanical energy. It is composed of stator, rotor, iron core, and magnetic steel.


● KV value: represents the speed of the motor under unit voltage. Generally, the higher the KV value, the faster the motor speed. KV value multiplied by voltage V = idling speed of motor (number of revolutions per minute)

●Definition: An electronic remote control that supplies power to the motor and controls the speed of the motor.

●Principle: The ESC receives and analyzes the signal from the flight controller, and then controls the speed of the motor by converting direct current into specific pulse alternating current.

●Definition: A device that converts the rotational power of an engine into propulsion or lift.

● Parameters: the diameter of the slurry and the pitch of the screw, the unit of diameter is inch, the unit of pitch is millimeter. The 8045 pulp we usually call refers to the pulp with a diameter of 8 inches and a pitch of 45 mm.

●The relationship between the number of blades and efficiency: the fewer blades, the higher the efficiency. For example, compared to quad-rotor and hexa-rotor drones with similar wheelbases, battery specifications and the same take-off weight, the flight time of the quad-rotor is longer than that of the hexa-rotor.


●Features: The battery on the drone is generally a high-rate lithium polymer battery, which is characterized by high energy density, light weight, and high current resistance.

●Common: 18650 batteries are more common in electric drones, and are more used for fixed-wing drones and small multi-rotor drones with lower working voltage.

●The commonly used plant protection drones are 6S and 12S. This parameter generally refers to the number of batteries. 6s means 6 batteries, and 12S means 12 batteries.

PREVIOUS：How to use and maintain drone batteries correctly? NEXT：How to celebration for spraying drone before takes off?