When you're looking for the best drones, you have a lot of choices. Drones have  become increasingly easy to fly, and have become even better at taking aerial phsotos and video. But that makes finding the best drone all that much more difficult. 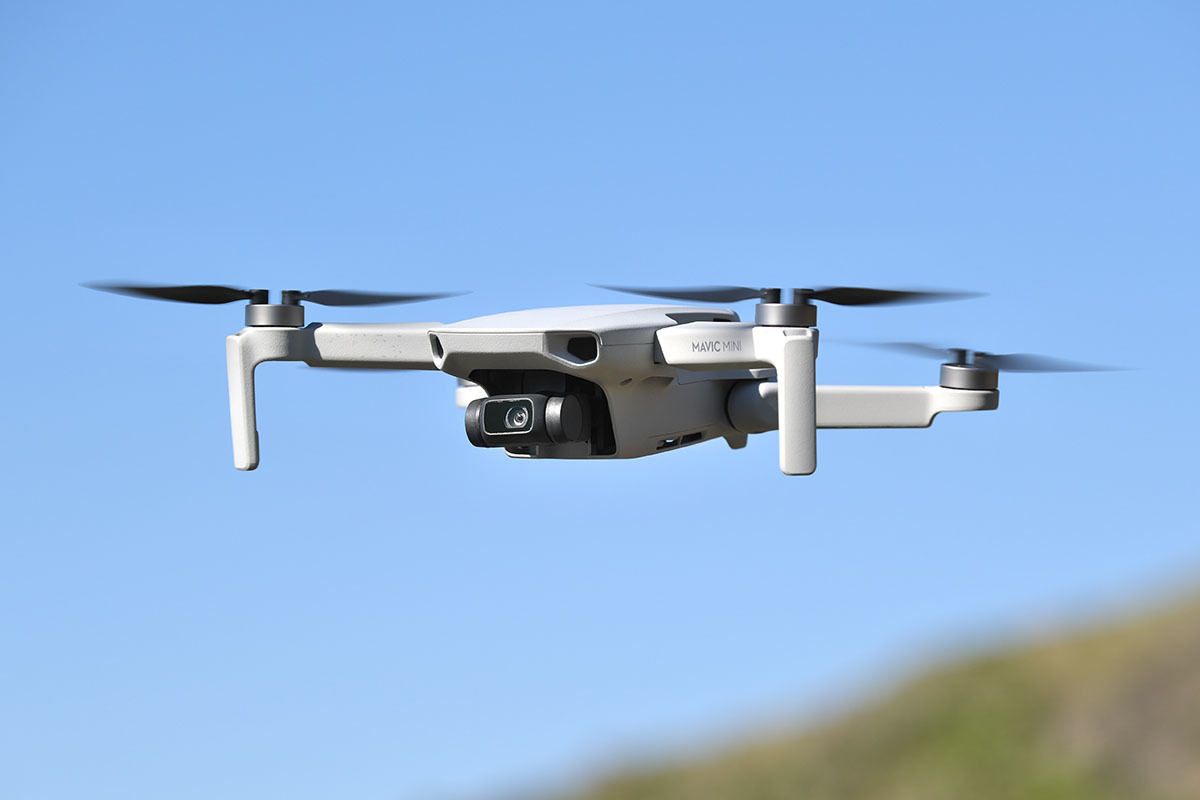 For most people, the DJI Mavic Mini will be the best drone for their needs. It's tiny—able to fit in the palm of your hand—easy to fly, and can last up to 30 minutes in the air. And, at less than $400, it's also the least expensive of DJI's drones, making it more accessible to the masses.

The Mavic Mini's camera resolution tops out at 2.7K/30 fps, so it's lower than that of the 4K-capable Mavic Air and Mavic Pro, but we like that it's gimbal-stabilized, which produces just as smooth video. Because of its light weight—249 grams—you don't need to register the Mavic Mini with the FAA, but it also means that the drone is more susceptible to high winds. Still, it's amazing what DJI packed into the miniscule Mavic Mini.

The DJI Mavic Air is one of the most compact drones around, yet takes excellent 4K video and fantastic photos. It's the best drone under $1,000 that can take 4K videos. It's a cinch to fly, can avoid objects, and can be controlled using nothing more than hand gestures. We especially liked some of its novel features, such as the ability to take 360-degree photos. Battery life is a little short at 20 minutes, but the Air's battery can be swapped out in a cinch, and the whole package—including the controller—packs away into a neat little bag.

If your aerial photography needs are a little more complex, another DJI drone can get the job done for you. The DJI Mavic 2 is the best drone for videographers and photographers looking for an all-in-one aerial platform. (There are other, more expensive drones that let you mount DSLRs and other third-party cameras, but are much more expensive).

The Mavic 2 is available in two versions: the $1,449 Mavic 2 Pro offers a 1-inch Hasselblad sensor for capturing high-quality photos and video, while the $1,249 Mavic 2 Zoom features a 2X optical zoom lens. Either version is a good choice, though the Zoom proved a little more versatile in our tests. Whichever Mavic 2 you opt for, you can count on an easy-to-fly drone that now features 360-degree obstacle avoidance. For just under $100, the Ryze Tech Tello—designed by DJI—makes for a good, inexpensive drone for first-time fliers. However, what elevates it above other inexpensive drones for kids is the fact that it can be programmed using Scratch, turning this toy into an educational device.

In addition, the Tello has a 720 camera that records pretty good video, and is easy to fly around. The biggest issue we had with the drone was its short 5-minute flight time, so you'll want to stock up on a few batteries if you decide to pick it up. 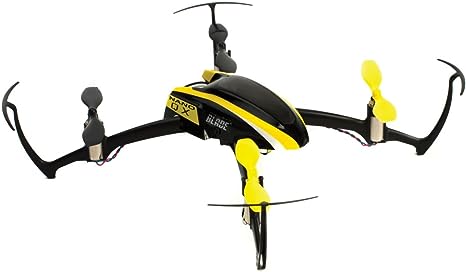 Looking for an inexpensive drone to learn the basics? The Blade Nano QX is the best drone for the job, offering a great selection of features for the flier who wants more without spending more than $50. The no-frills Blade Nano QX RTF lacks a camera, but it's fast and maneuverable.

We also liked its sturdy blade guards, which help keep it in one piece if it crashes into something. However, it has a short battery life of around 7-8 minutes, but through Amazon

PREVIOUS：The most expensive quadcopter in the world NEXT：How to choose the drone remote controller ?