How to choose the drone remote controller ? 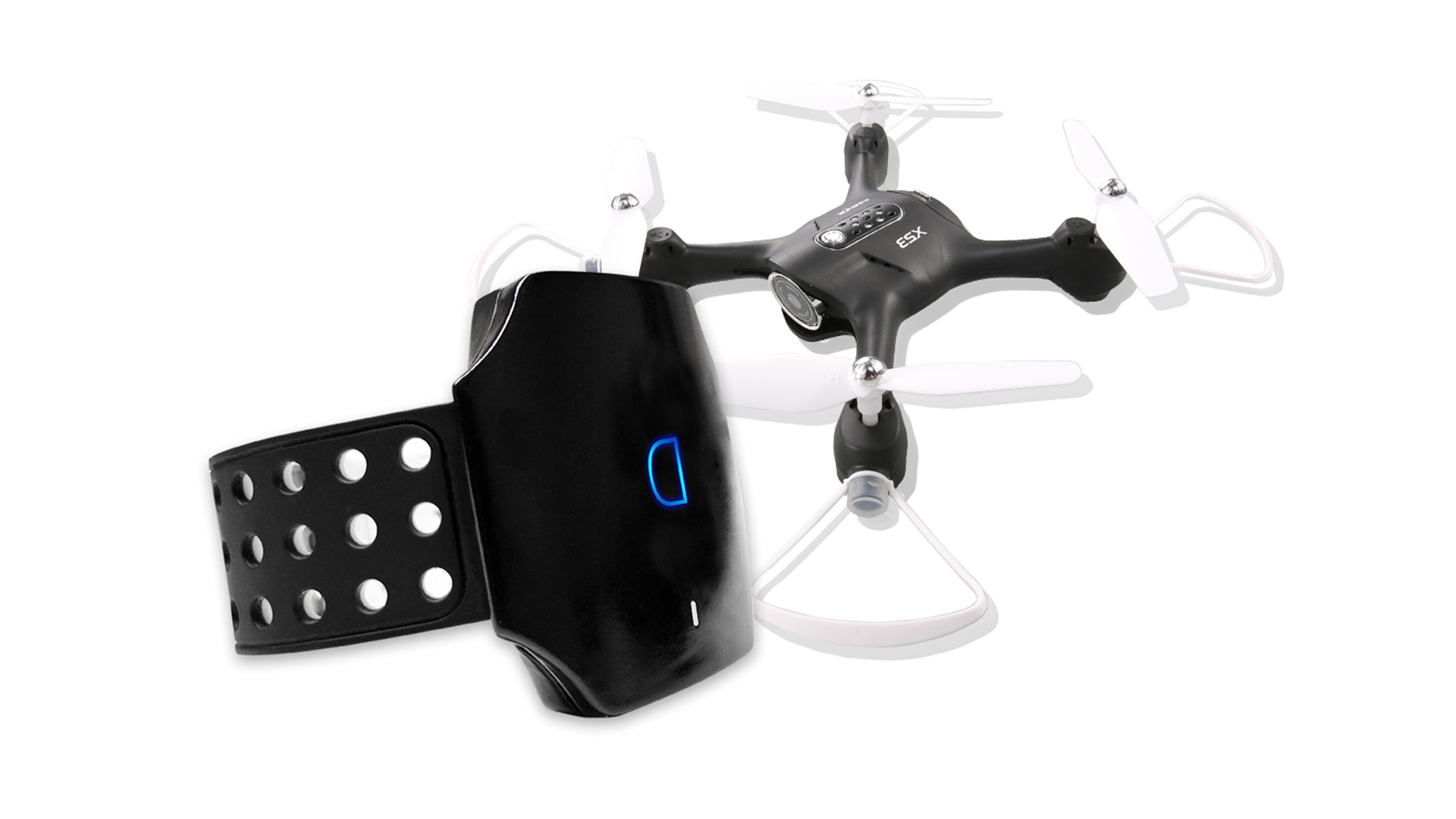 In recent years, drone manufacturers have developed new remote control tools such as watches, bracelets, and voice controls in order to free up the hands of drone operators. They have eliminated basic attitude control such as forward and backward, and will simplify the following. One-button control is designed on the watch and voice, and an obstacle avoidance system is added to ensure the safety of the aircraft and users. Because of its novel and convenient operation, it is sought after by more and more people, but these new technologies are not yet mature enough. Beginners should avoid this remote control tool as much as possible.

Remote controller for  drone is an unmanned battery powered flying device, which is controlled by an operator on the ground. Often they are fitted with cameras to record images and video of the flight. the controller  receive data from the flight controller, and the electronic speed controllers (ESC) on the drone motor direction to either hover or fly. A radio Remote controller system is made up of two elements, the transmitter you hold in your hands and the receiver you put inside your drone. Dramatically simplifying things here, your drone transmitter will read your stick inputs and send them through the air to your receiver in near real time. Once the receiver has this information it passes it on to your drones flight controller which makes the drone move accordingly. A radio will have four separate channels for each direction on the sticks along with some extra ones for any auxiliary switches it may have.

An unmanned aerial vehicle system has two parts, the drone itself and the control system. The nose of the unmanned aerial vehicle is where all the sensors and navigational systems are present. The rest of the body is full of drone technology systems since there is no need for space to accommodate humans. The engineering materials used to build the drone are highly complex composites designed to absorb vibrations, which decrease the noise produced. These materials are very light weight.