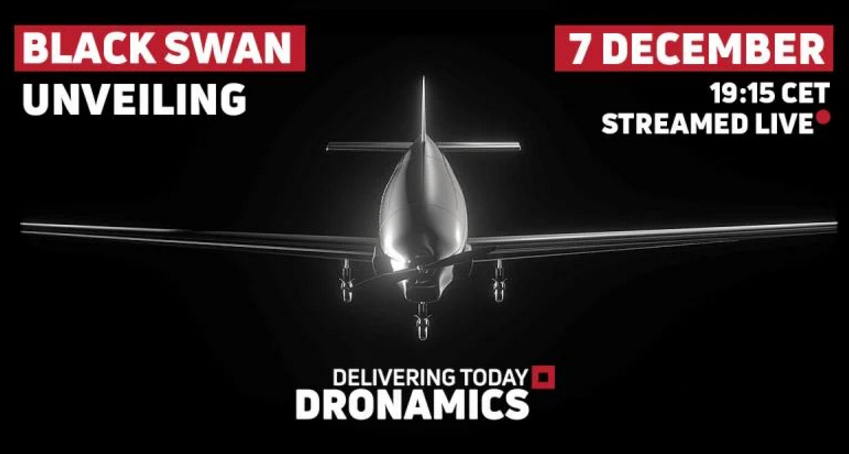 [According to a report from the unmannedsystemstechnology website on December 3, 2021] Bulgarian DRONAMICS company announced the launch of the first full-size "Black Swan" cargo drone. This is an advanced energy-saving and high-efficiency UAV with a range of up to 2500 kilometers, capable of carrying 350 kg of cargo, and the cost is 80% lower than other similar aircraft.


The aircraft can take off and land on a 400-meter simple runway and can provide services to customers in the most remote areas. DRONAMICS said that after the completion of a series of test projects, the company plans to obtain certification for this model in 2022 and then start commercial operations. 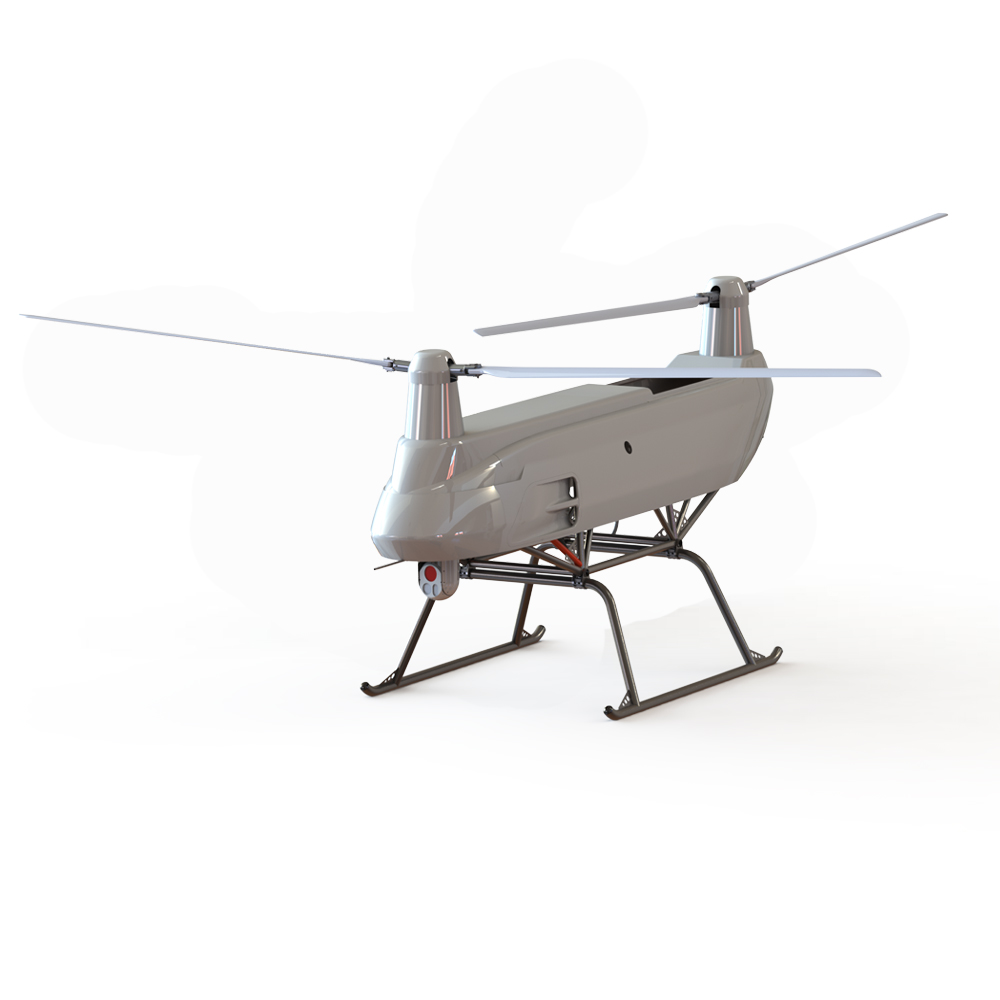 FD-150 cargo drone（Unmanned helicopter） was launched by Flydragon UAV  company's in 2021, it's use turboshaft engine, can payload 150kg, flight time is 3 hours, this drone can used for delivery, surveillance, rescue, etc. 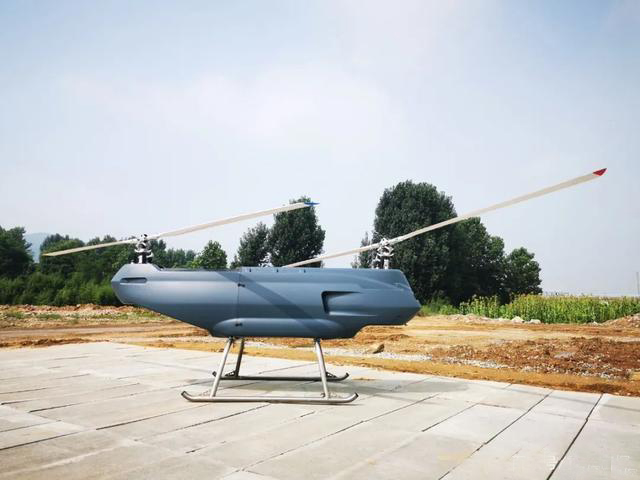 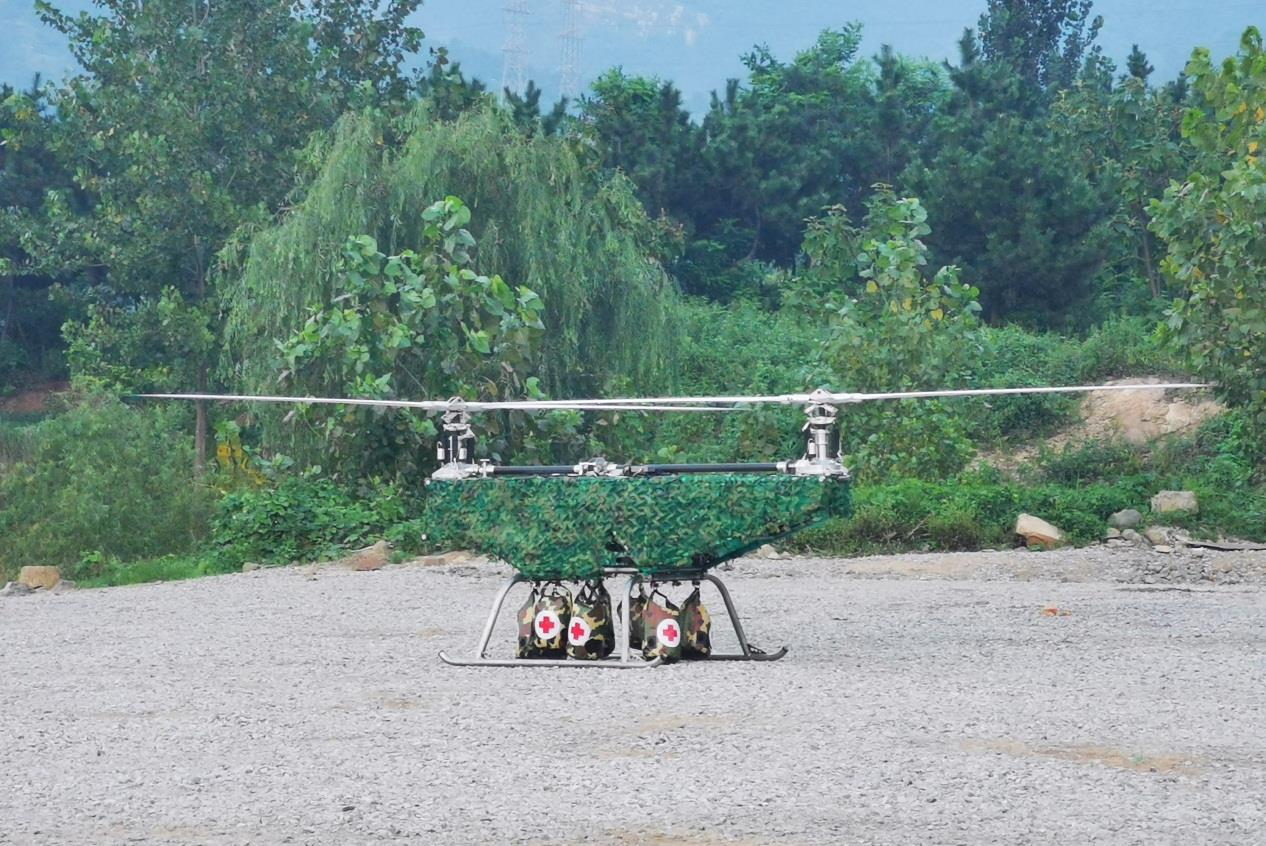 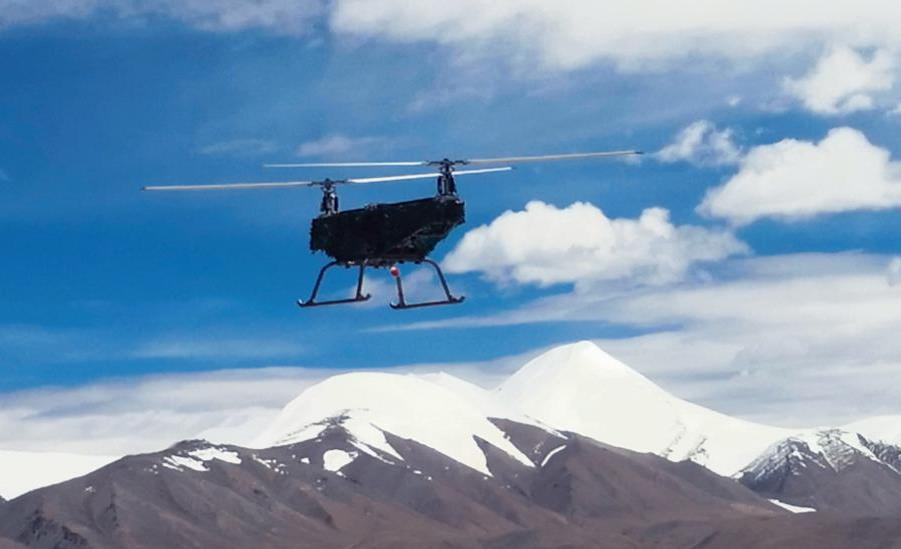 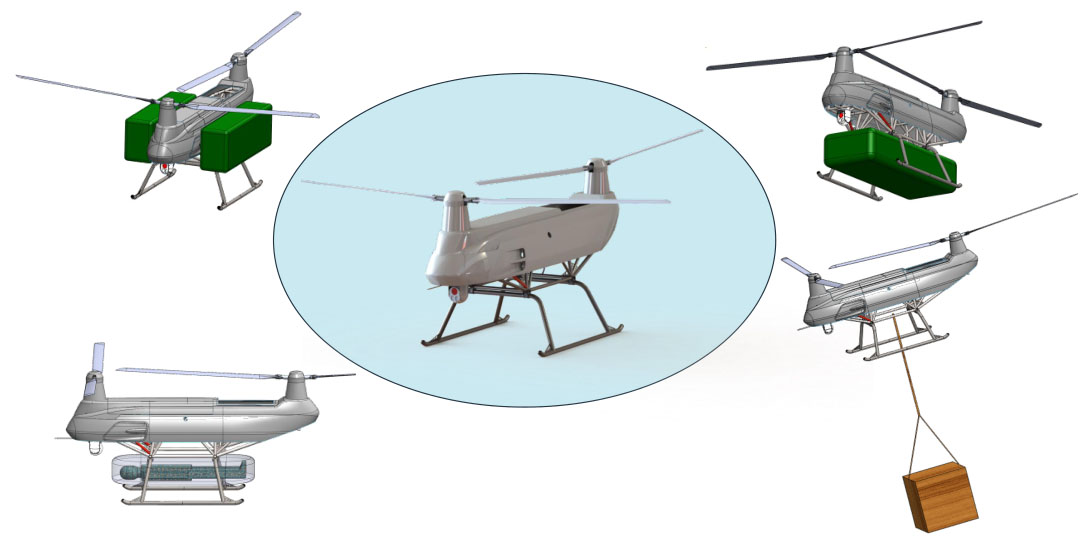 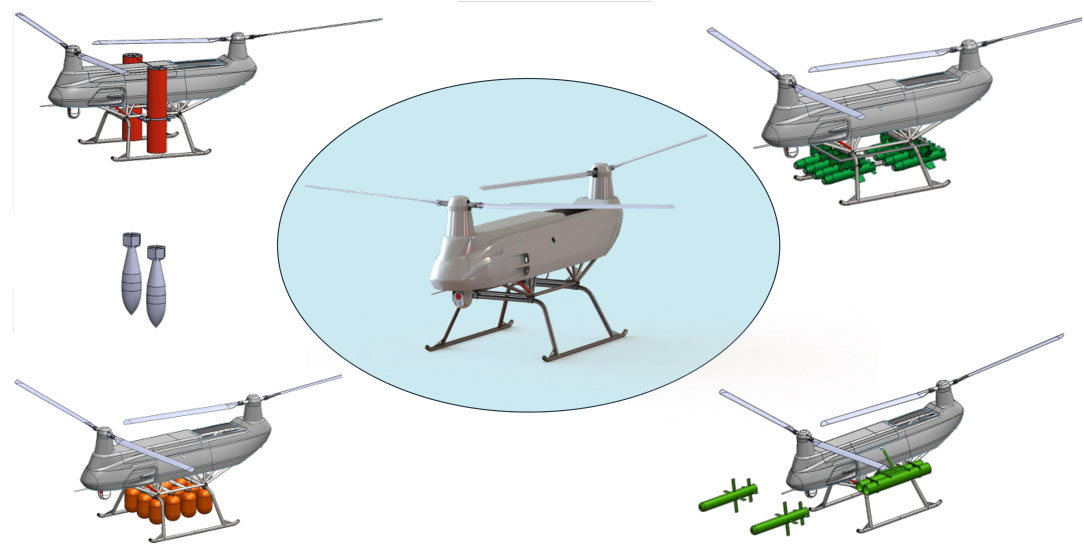 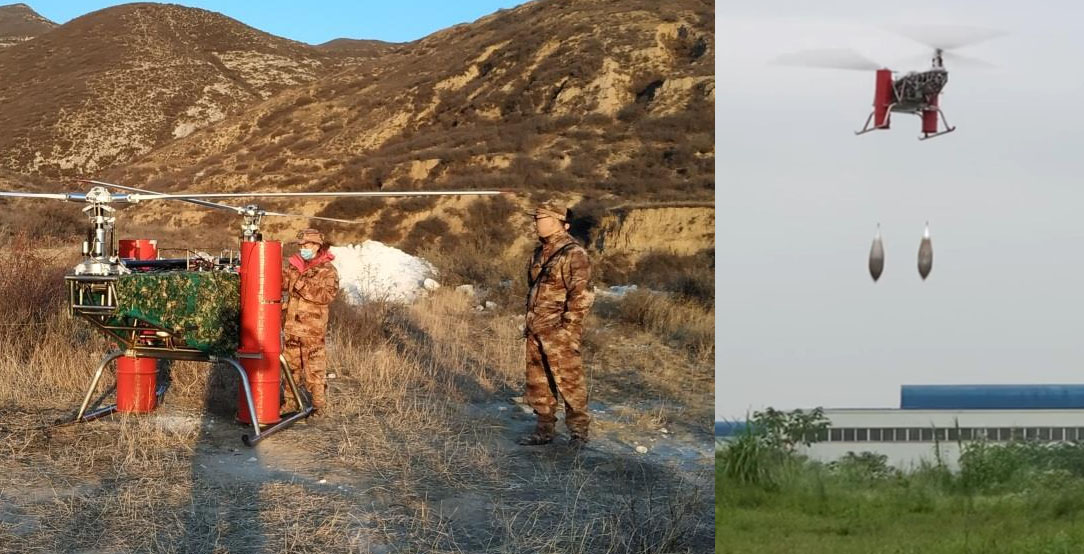 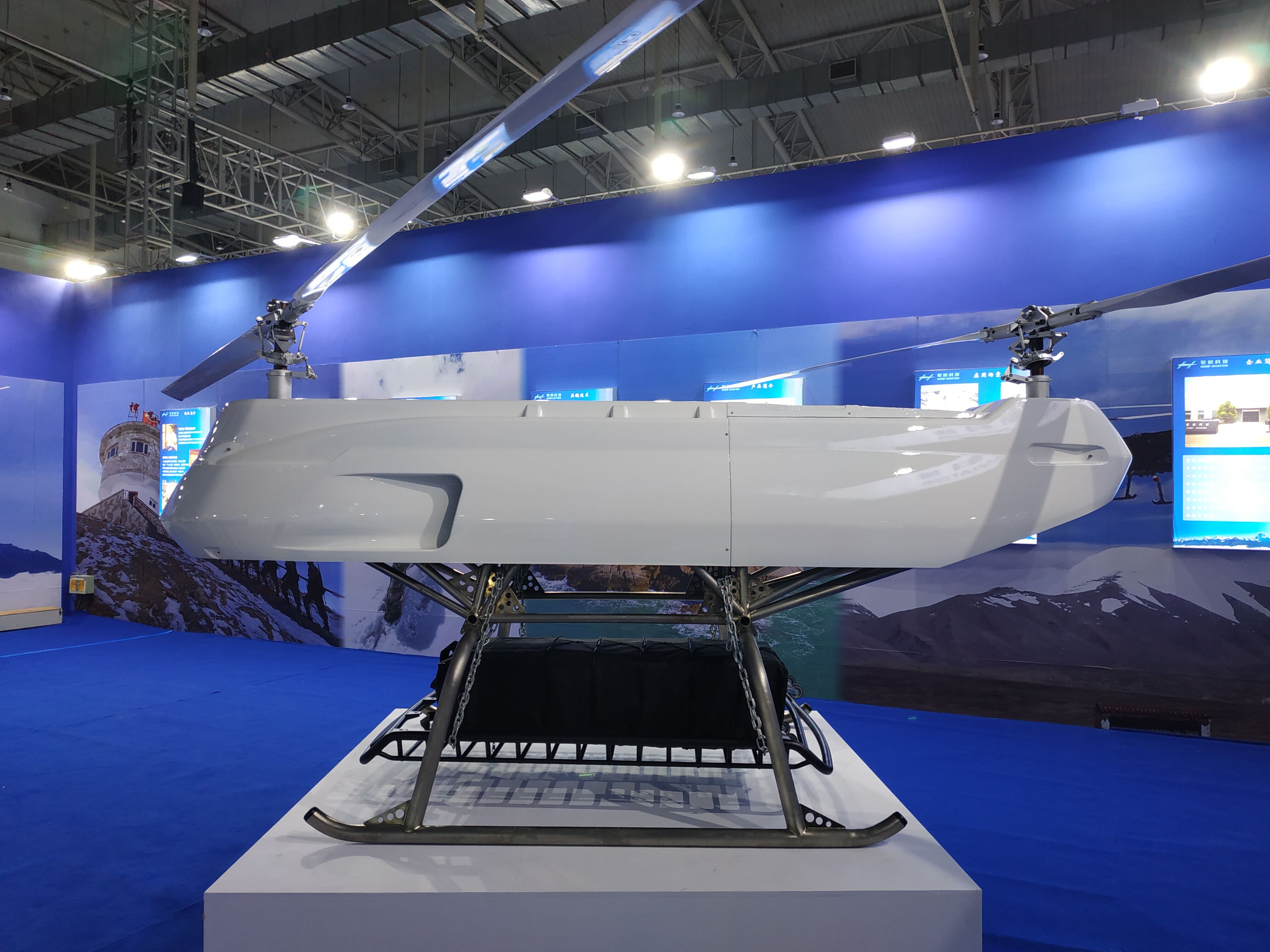