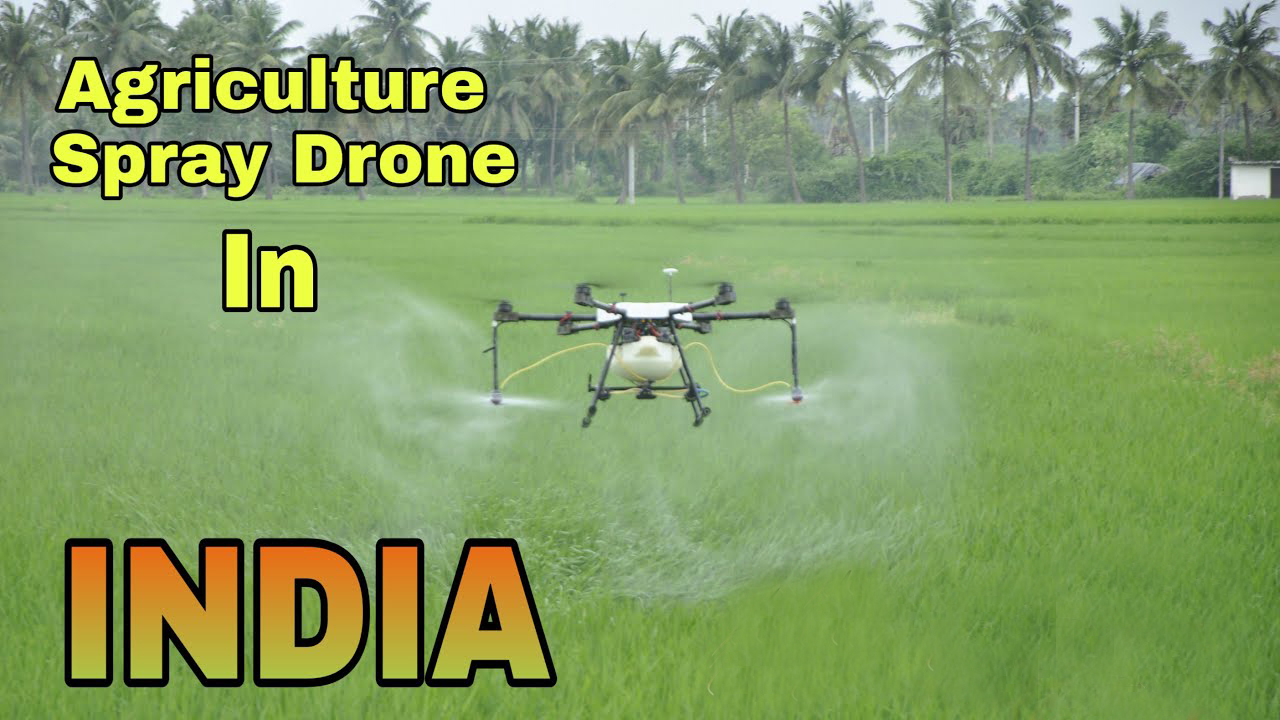 Last month India’s finance ministry passed a proposal to subsidize drones, where farmers-producer organizations (FPOs) can receive grants of up to 75 percent of the cost of agricultural drones, due to the agriculture drone spraying drone price is expensive.  Drones will be used for crop assessment, digitization of land records, and spraying of pesticides and nutrients in Indian


India's civil aviation ministry has until August 2021 to liberalize its drone use policy, allowing certain types of drones to be flown without prior permission. Shortly after, the Ministry of Agriculture and Farmers Welfare issued a Standard Operating Procedure (SOP) for the use of drones to spray pesticides in agricultural, forestry and non-growing areas.

The government is pushing for the massive use of drones in agriculture across India. It wants drones to be just another agricultural device, but agriculture drone spraying price is expensive, who will pay for drone services? Does the end user, the farmer, have to bear the full cost? Or, will the government step in?

Ramesh Chand, a member of the government think tank NITI Aayog, believes that agriculture drone services are only cost-prohibitive in the first few years. But let a group of farmers rent a drone, and the cost per farmer goes down. Coupled with government subsidies, farmers actually spend less money on drones
PREVIOUS：drone spray machine price is lower than helicoper for agriculture NEXT：Farmers don't have to afford expensive agri drone