How to make a lidar digital elevation model DEM

DEM is the English abbreviation of Digital Elevation Model. It is usually represented by an elevation matrix composed of regular grid cells on the surface. A generalized DEM also includes all digital representations that express ground elevation, such as contour lines and triangulation. In geographic information system engineering, DEM is the basic data for establishing DTM, and other terrain elements can be directly or indirectly derived from DEM after the data is collected by drone lidar. 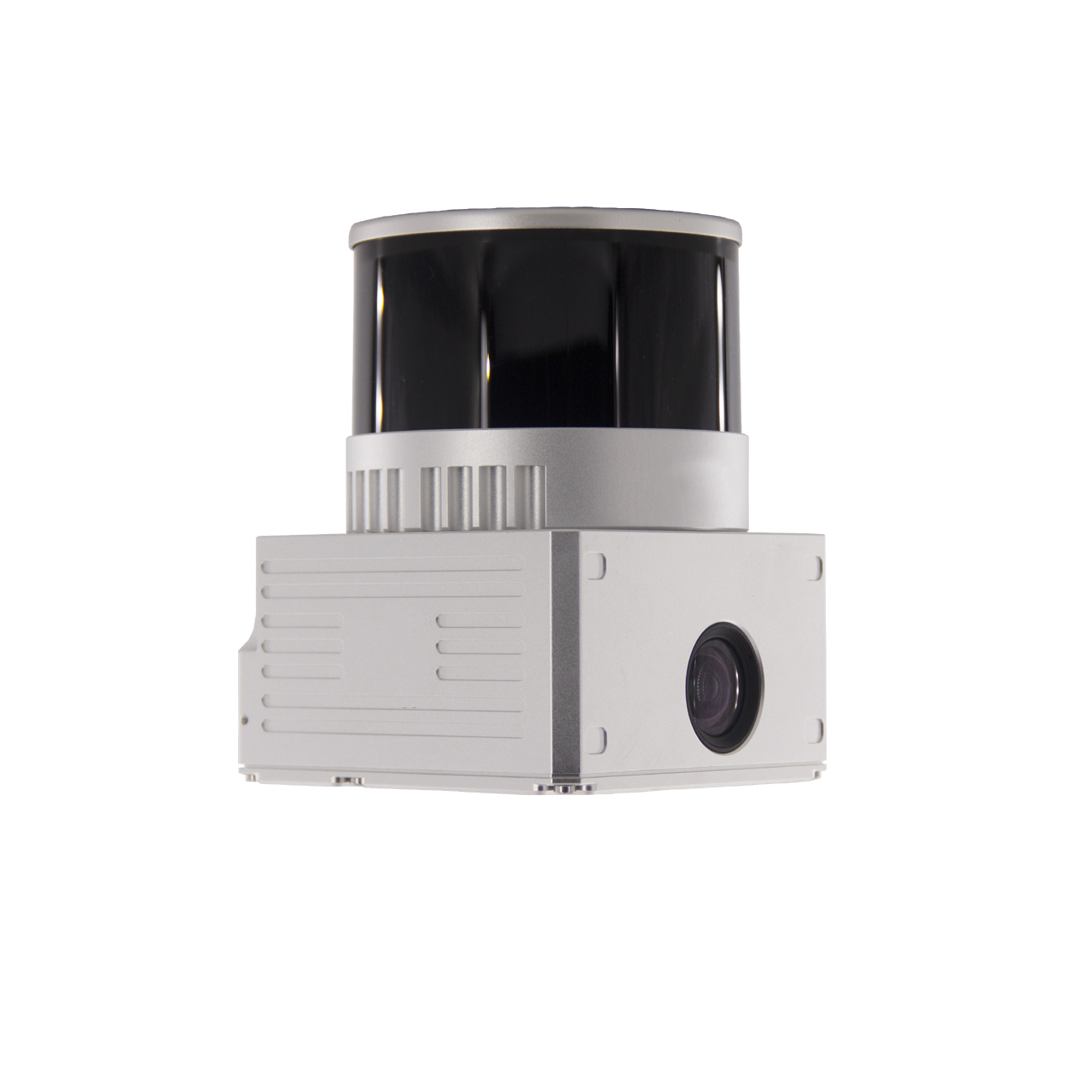 On the basis of sufficient data preparation, first use the software to establish project engineering files, and set relevant parameters according to the actual situation of the work area (such as DEM with a scale of 1:2000, the plane coordinate system adopts the 2000 national geodetic coordinate system, Gauss-Krüger 3° zone projection, the central meridian is 124° 30 ', the elevation system adopts the 1985 National Elevation Datum, etc.), among which, the work area type is ADS40, the DEM grid spacing is 2m, and the image resolution is 0.2m.

Secondly, the software module is used to collect feature points and feature lines. The feature points need to be collected at the obvious terrain changes within the map frame, such as the top of the mountain, the saddle, the depression, the center of the pit, etc.; the elevation of each feature line in the map frame should be collected. For accurate ground collection, the terrain between the two feature lines should have no obvious elevation fluctuations. If there are elevation fluctuations, more feature lines should be collected to ensure that each generated DEM grid is accurate to the ground.

On the basis of data preparation and data acquisition, a triangulation irregular network (TIN) file is constructed for the collected feature point and feature line data, and then DEM is generated. This operation performs DEM data editing and accuracy inspection, and follows the following principles :

① The DEM grid point elevation point is close to the surface of the image stereo model, and the maximum error does not exceed 2 times the elevation error;

② There should be sufficient overlap between the edges of the adjacent DEMs, and the elevation error of each network point with the same name in the DEM should not be greater than 2 times the DEM elevation error;

④ During DEM editing, if there is a border area, the border data is loaded in the form of a vector.

On the basis of completing DEM data editing and accuracy checking, the DEM conversion tool in the software platform is used to generate DEM data in the unit of flight belt, and the data format is "*.dem".

The DEM cropping tool used after the stitching is correct, adding the stitched *.dem data, and importing the library outline range vector file for DEM segmentation and cropping.

b. When splicing, take the mean of all grid elevation points of the same name participating in the opposite edge as the grid point elevation, and then output the whole area DEM;

c. During the splicing process, pay attention to the analysis of the medium error and error distribution statistics of DEM splicing, and try to reduce the situation where the error is greater than twice the medium error;

d. The DEM data after splicing should be continuous, and there should be no dislocation.

we have learned about the production of digital elevation model DEM. At present, DEM has been widely used in many fields, such as surveying and mapping, engineering construction, hydrology, geology, meteorology, soil, landform, military and other national economy and national defense construction and humanities. and natural sciences.