Generally speaking, the more rotors, the more powerful the aircraft. At present, the UAVs with four rotors, hexacopter drone and eight rotors are more common on the market. Most of the three-rotor drones are racing drones. 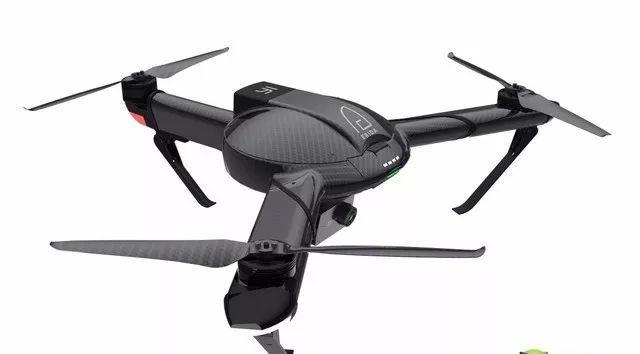 The three-rotor drones are mostly Y-shaped structures. The advantages are light weight, less rotors, low maintenance costs, flexible operations, fast movements, and strong endurance. Of course, the disadvantage is that they are not easy to control. The three-rotor has a torque balance on the tail The steering gear has high control difficulty and mechanical complexity. Three-rotor aircraft are mostly used for aerial photography or mechanical toys

The four-rotor UAV is a type of UAV that appeared earlier, and it is mostly X-shaped and +4 in structure. +4 is a type of rotor that appeared earlier. The advantage is that it is easy to control. As long as the angle of the steering gear is changed, it can achieve forward, backward, left, and right flight. The algorithm is simple, but the propeller in front of the aircraft will cause the image to be blurred when taking pictures, so The current quadrotors are mostly X-shaped. Four-rotor small drones are mostly used for aeromodelling or photography, and large military quadcopters can be used for reconnaissance and inspection.

The characteristics of this type of UAV are higher power, sufficient horsepower, corresponding maintenance costs are also high, and low endurance. The structure is mostly +6 type X8 type or distributed up and down. The eight-rotor and six-rotor are highly symmetrical in structure, so he can move freely in the air regardless of the direction it faces. Due to the large number of rotors, the stability and wind resistance of the six and eight rotors are better than the same four axes. Six-rotor and eight-rotor are more suitable for agricultural, emergency, urban commuting, military and cargo transportation scenarios.