The VNS system does not rely on satellite navigation, allows the aircraft to fly and perform missions in complete radio silence, and has multiple levels of protection against electronic attacks. Zala Aero said the system is more accurate than inertial navigation systems.

The drone that conducted the flight test was numbered ZALA 421-16E5G, and it flew more than 1,130 kilometers in the 12-hour test flight. During the test flight, two flight operators performed operations at control points located in different regions of Russia at the same time, and tested high-speed communications, control systems and information relays. The drone operator can operate as far as 500 kilometers from the launch point, reducing resource consumption.

During the flight, the drone also demonstrated the capabilities of the new airborne intelligent processing system (AIVI). The system works in passive mode and can automatically detect and recognize targets based on multiple sensors. These sensors cover the entire lower hemisphere (360 degrees) of the drone, and can obtain the latest information about the number and location of targets, as well as during the flight. Changes in the situation. Compared with conventional detection methods, the system can expand the detection area of drones by 30 times and eliminate human influence factors.

The FLY-380 UAV platform is equipped with industrial-grade vertical take-off and landing fixed-wing flight control and navigation system, as well as professional aerial aerial survey and inspection ground station software. It can ensure that the drone can fly autonomously throughout the process, without operator intervention to complete the autonomous take-off and flight status. In the flight phase of conversion, autonomous cruise, and autonomous landing, it also supports automatic route planning for 1000 waypoints and emergency standby plan for 100 waypoints.
The drone platform has the following features and advantages:
a) Practical and efficient: it has the characteristics of fixed-wing UAV’s long flight time, fast speed, long distance and large load;
b) Vertical take-off and landing: with the take-off and landing mode of the rotorless drone, greatly reducing the requirements for landing and landing and airspace;
c) low cost of use: no complicated and bulky launching and recycling equipment, no additional recycling sensors required;
d) Simple operation: integrated special flight control and navigation system, full autonomous flight, operators only need to send flight plans, no professional training and operational experience;
e) Compact system: no complicated auxiliary equipment, simple transportation, deployment, maintenance and withdrawal. 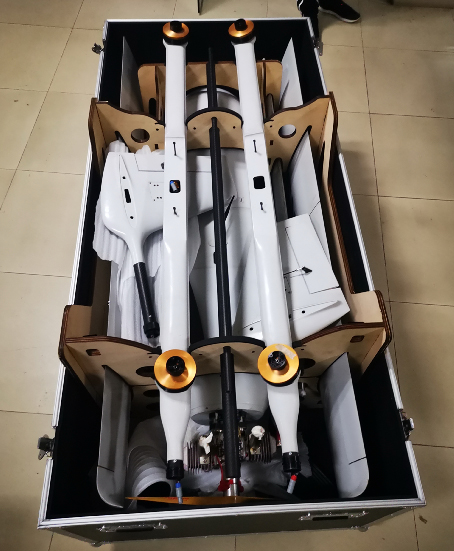 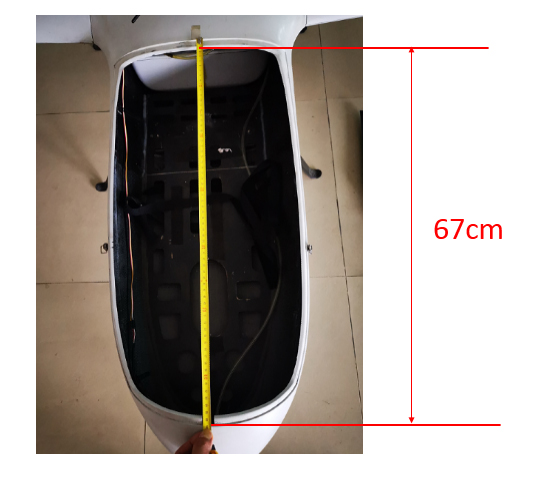 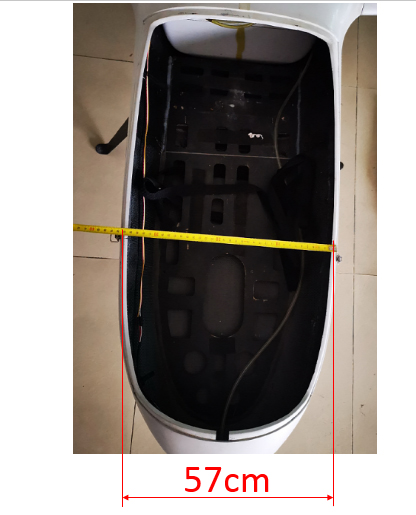