Due to the widespread application of police surveillance, fire mapping, disaster monitoring, and real estate photography, drones have been pushed from the military to commercial use in just a few years. Here is a list of the world's top ten commercial drones manufacturers

Aeryon Labs is a Canadian-controlled private company founded in 2007. Based in Ontario, Aeryon Labs provides small drone systems for a variety of military, public safety, and commercial applications.

3D Robotics is a US-based company located in Berkeley, California. The company provides drone technology products for multiple industries such as solo, field scanning, consumer drones, and ready-to-use quadcopters, including construction, mining, utilities, telecommunications, and surveying. 3D Robotics drones are mainly used for applications such as data analysis, drawing, and 3D modeling. The company was founded in 2009 and caters mainly to amateurs. 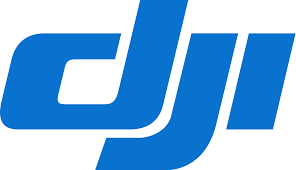 DJI is a Chinese technology company headquartered in Shenzhen, which is mainly engaged in the manufacture of commercial and entertainment drones and cameras. DJI is committed to improving the accessibility of aerial photography, film production equipment and platforms in 100 countries around the world. DJI products are currently used in construction, agriculture, film production and emergency response protection industries. 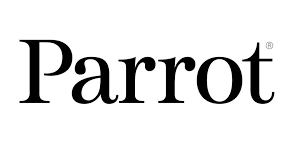 Parrot is a French company engaged in the field of telecommunications equipment. The company provides advanced technology wireless products to meet the needs of business and professional fields. Parrot has acquired companies such as senseFly, AIRINOV, MicaSense and PIX4D, making it one of the leading companies in the drone hardware, software and services market.

DroneDeploy is a provider of cloud control software solutions for drones, including real-time map and data processing, workflow and automated flight security checks. The company works with leading drone manufacturers such as DJI to provide software to end users in a variety of industries, including real estate, agriculture, construction, mining and other commercial and consumer sectors. 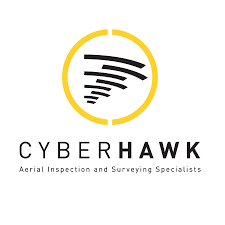 Draganfly Innovations was founded in 1998 and is headquartered in Saskatoon, Canada. As of 2015, the company operates as a subsidiary of Trace Live Network Inc. The company has a wide range of products in its product portfolio, mainly used in commercial areas such as agricultural mapping, aerial photography and industrial inspection.

Note: This is just a Drone frame and landing gear, not including other electronic accessories.