What is drone GPS positioning principle? 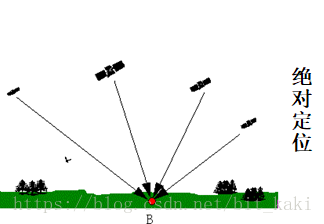 Absolute position, that is, absolute coordinates in a coordinate system 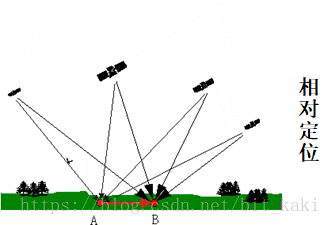 Baseline vector, which is the coordinate difference between two points for simultaneous observation

Before understanding differential GPS, we must first know three types of errors in GPS positioning measurement:

3. Propagation delay error between the base station receiver and the rover receiver;

The above three types of errors are the three main types of errors in GPS measurements, and the first type of receiver public errors can be completely eliminated by differential techniques. The second type of error is the inherent error of the hardware device, which cannot be eliminated. The third type of error directly depends on the distance between the mobile station and the base station.

Refers to the reference station directly sending the difference between the real value and the measured value as a differential correction amount to the user receiver for direct calculation and correction, which can eliminate the first type of error (that is, satellite clock difference, star Calendar error, ionospheric error, and process error, etc.), that is, the difference of coordinates is used as a correction amount to directly add or subtract from the measured value of the mobile station.

Position difference and pseudo-range difference can cancel out the first type of error, but the increase in the distance between the mobile station and the reference station increases the transmission delay of the system data. This cannot be eliminated.

The carrier phase difference method can actually be divided into two types: