On April 26, the Chinese police used drones to seize 6 cases of illegal poppy cultivation within half a day, eradicating a total of 700 poppies.

According to a person in charge of the city’s public security bureau, some villagers in the city believed that poppies could cure diseases or prevent chicken plague, so they used various hidden places to steal poppies. The rural area is vast and the terrain is complex, making manual inspections difficult. Spring is the peak season for poppy and other drug-producing plants to bloom and bear fruit, and it is also the best time for identification. In the morning, the police from the Anti-drug Brigade of the Bureau took a drone to carry out aerial anti-drug aerial photography inspection activities. When the drone flew over Shishan Jiang Village, a poppy plant appeared on the screen.

The police rushed to the scene immediately and saw that the 10 square meter field was covered with poppies. A total of 57 plants were counted. The drone continued to inspect. When it found a field without rapeseed, the "electronic eye" scanned it and found that there were many plants with coquettish flowers in the middle of the lush rape field. Following the direction of the drone and the positioning of the monitor, the police quickly found these poppies. The owner of the vegetable plot, Hang Moufa, confessed to his illegal cultivation of poppies. A total of 157 poppies were checked on the spot. All these poppy plants were forcibly eradicated. The police also conducted anti-drug propaganda and education for those who violated the law. At present, all six illegal acts have received corresponding administrative penalties. 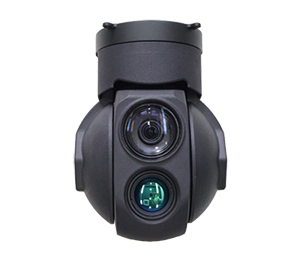