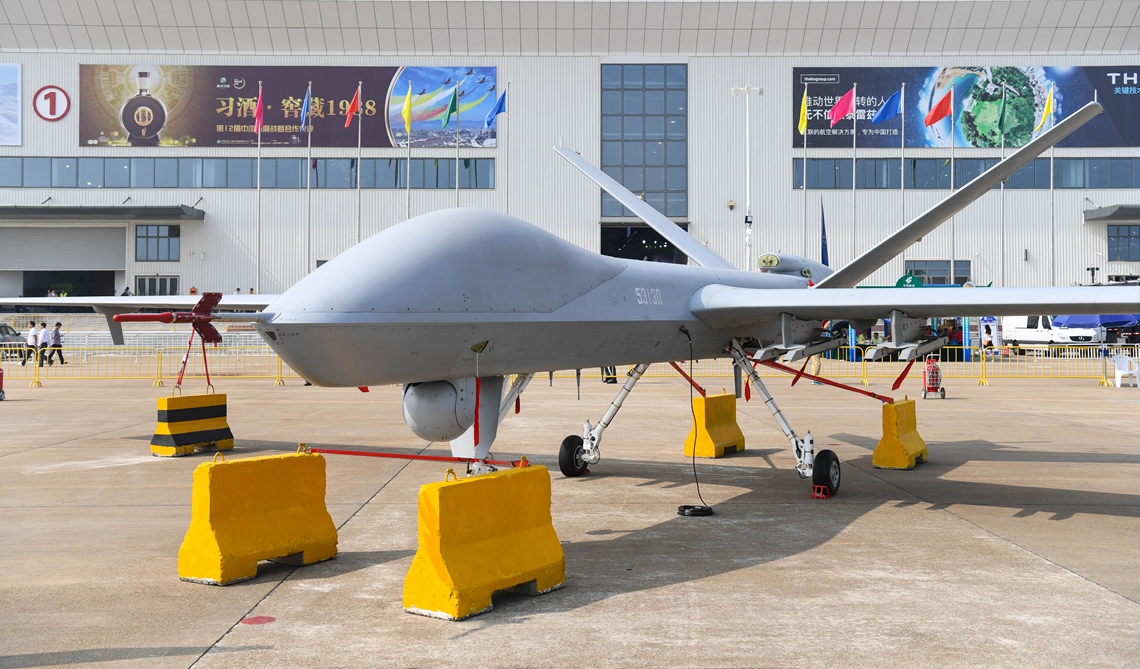 The Strike-2 UAV is a new generation of high-altitude long-endurance integrated drones newly equipped by the Chinese military. The aircraft adopts a normal aerodynamic layout, a large aspect ratio, a medium single wing and a "V"-shaped tail structure. The aircraft has a length of 11 meters, a wingspan of 20.5 meters, a height of 4.5 meters, a maximum flight altitude of 9000 meters, a cruising speed of 200 kilometers per hour, a maximum flight speed of 370 kilometers per hour, and long endurance. 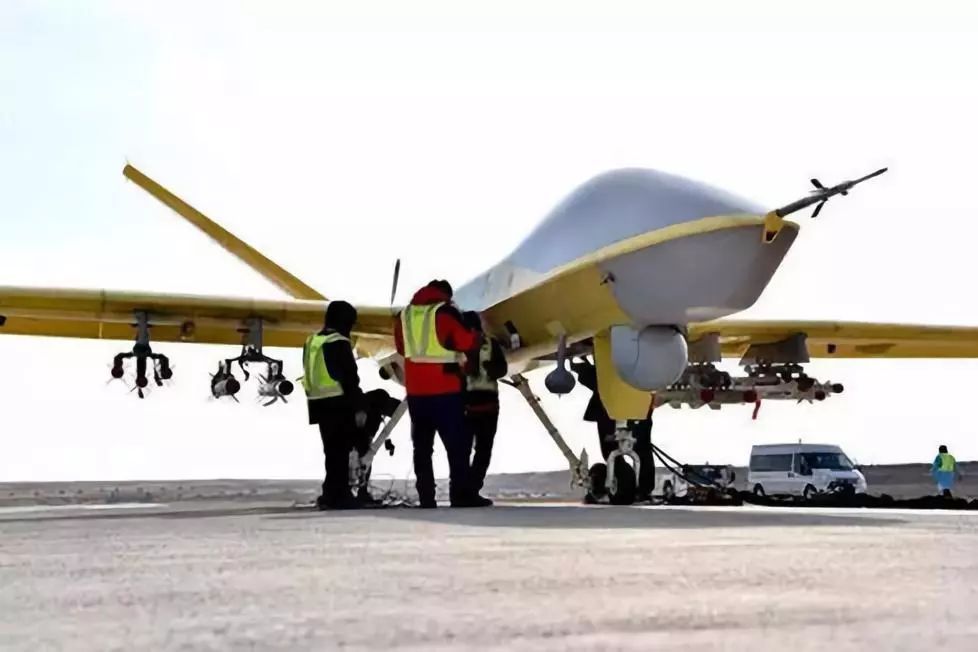 The Attack-2 UAV can fly continuously for 20 hours, with a range of more than 4000 kilometers, a maximum take-off weight of 4200 kg, and a maximum external weight of 480 kg. Compared with the Assault-1 UAV, the Assault-2 has a larger load, and the engine is upgraded from a piston engine to a turboprop engine. The power is more powerful, giving the aircraft better flight performance, practical ceiling, speed and Indicators such as battery life are comprehensively improved and can adapt to more complex use environments.

In terms of the mounting capability of the Assault-2 drone, the aircraft’s weapon attachment points have been increased from 2 for Assault-1 to 6, which can be mounted and used such as "Blue Arrow"-7 air-to-surface missiles, "Thunderstone"-6 precision Precision strike ammunition such as guided bombs, YZ-100 aviation submunitions and YZ-200 laser guided bombs. If a composite pylon is used, 12 attack ammunition can be mounted at a time, and it has a strong ground attack capability.

The Attack-2 drone is also China's first drone to introduce artificial intelligence (AI), with functions such as self-feedback, identification of friend or foe, and self-judgment of threat levels. If you find a problem with your system during the flight, or get injured by an attack, the aircraft can return and land autonomously without manual intervention. It can be called the smartest drone in the world. 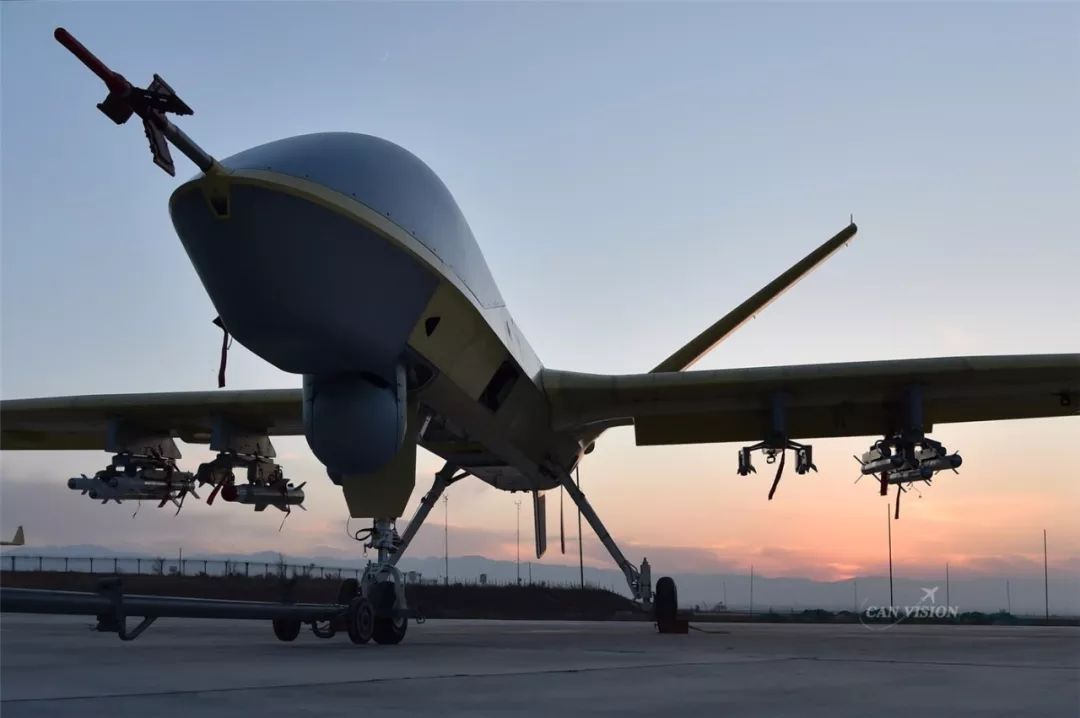 The Attack-2 UAV is not only equipped with the Chinese UAV unit, but its foreign trade model Pterosaur-2 UAV has also been successfully exported to many countries and has shown good combat effectiveness in actual combat. According to the latest news from overseas media, the Pterosaur-2, in addition to being used to perform ground strikes and fixed-point clearance missions, has also developed a new drone combat mode, which is to use the aircraft to destroy the opponent's drones. And Pterosaur-2 has the performance of Attack-2, in fact, the performance of Attack-2 is more than that of Pterosaur-2.