New Jersey’s Growtopia Farms has taken to unmanned aerial vehicles to improve Jersey Tomato growth, decrease cost, and maximize the overall business, Drones in agriculture are nothing new, but their implementation in this industry is certainly seeing rapid growth with each passing season. 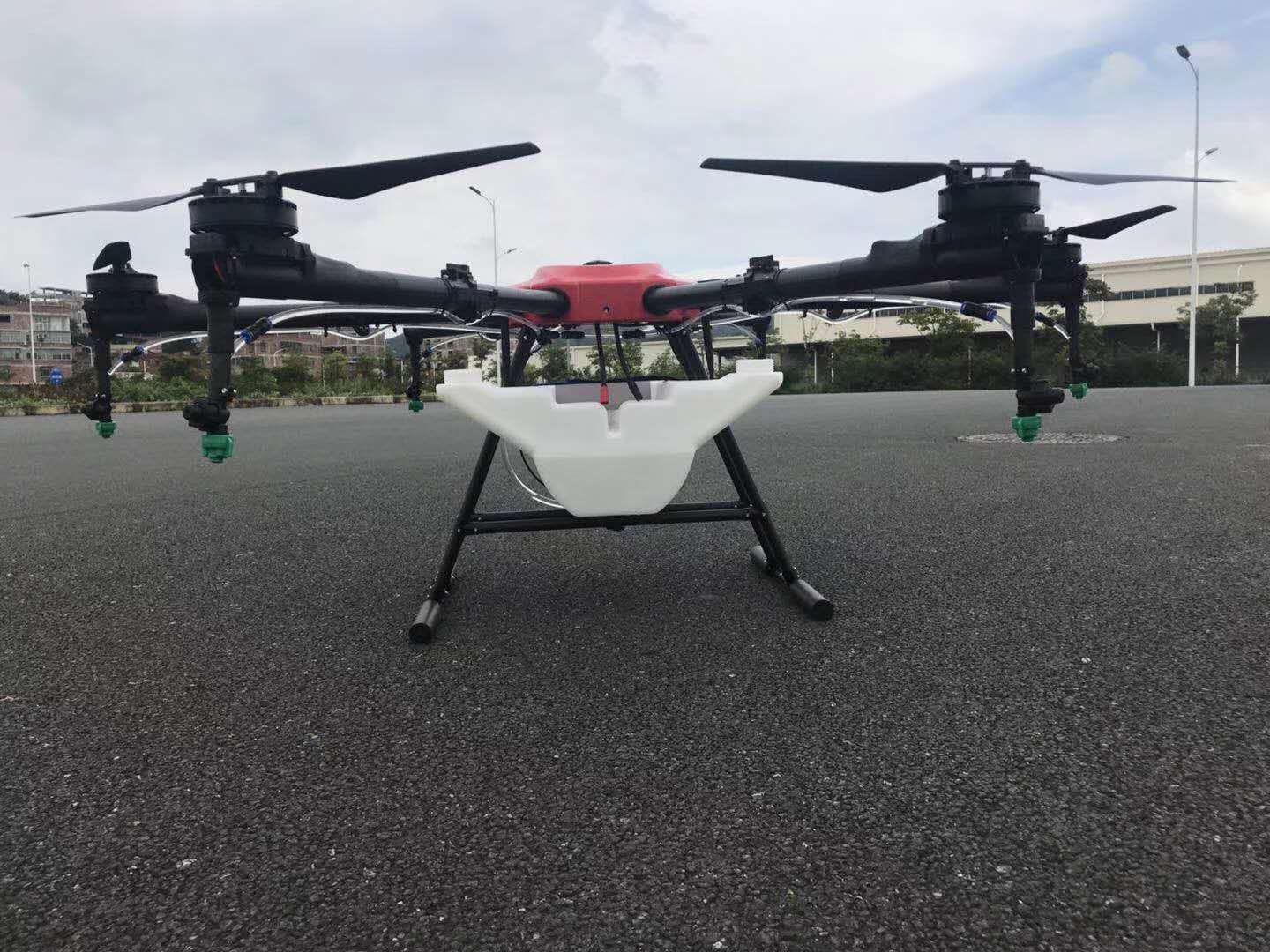 “We’re not your typical farmers, we think outside the box,” said Growtopia Farms co-owner Kris Wilson. The proverbial box seems to have been ripped open in the past few years, with farmers and growers from Brazil to South Africa gravitating towards drones to improve the health of their produce and increase of revenue. While the implementation of herbicide-spraying or basic monitoring drones above farmland is affordable and logical, it’s still pretty impressive. On Monday, New Jersey Department of Agriculture Secretary Doug Fisher paid Growtopia a visit, to experience the technology for himself.

“Drones are obviously a technological wonder in terms of their use on farms, doing surveillance, making [spray] applications and saving a lot of money for the farmer,” said Fisher. For Growtopia co-owners Wilson and Steve Vazquez, standardizing UAVs as part of their business model isn’t even a question anymore.

“This is the future of agriculture,” said Vazquez. “It’s going to be an integral part of every [farm] operation.”

The drone itself has a wingspan of around six feet and carries a four-gallon tank that carries fertilizer, herbicide, pesticide, fungicide, depending on the need of each particular deployment. We recently reported on a similar drone used by North Dakota State University’s Department of Agriculture and Biosystems Engineering. Growtopia’s UAV, however, is slightly more expensive, with a $30,000 price-point attached to it. Unfortunately, cameras, batteries, and software aren’t included.

Growtopia’s 20 acres of land are currently used as a test site, in order to assess just how efficient drone implementation in farms like Wilson and Vazquez’s really are. As it stands, however, the benefits are already making themselves pretty apparent. “Most importantly it does a lot of scouting for us,” said Wilson. “We can send it up with a very high-tech camera that takes imagery and lets us know what plants are healthy and what plants are struggling.”

Similar to North Dakota State University’s UAV, Growtopia’s drone is capable of more than simple blanketing of fields with chemicals, and can target specific areas for dispersion, depending on the need of various crops. “It maps it out,” said Wilson. “You hit the button, you tell it where to go, it takes off, does its job and returns. You save a lot of money, you save a lot of time.”

Let's take a look at Growtopia's new drone in action, shall we?

Secretary Fisher said officials have long pondered various methods of farm improvement, and that drones are a great example, and actually already being implemented with tangible results. Growtopia is one of the very first farms in New Jersey state to do so, and add to that the eventual thorough dataset to accurately convey how beneficial drones in farming can be.

One thing is certain: Secretary Fisher was impressed, particularly after getting the chance to pilot Growtopia’s drone himself. “It’s precision agriculture,” he said. Hopefully, agriculture drones continue to demonstrate the kind of appeal that’s led to their continuous adoption and manage to lower their costs, while helping farmers efficiently grow the food we need.

PREVIOUS：Demand for agriculture and forestry plant spraying is urgent. Drone sprayer for corp are beginning to emerge. NEXT：Sprunt seminar to focus on using drones with agriculture