What is the current status of small drones?

This article will introduce what is the drone, the market status of small drones

1. First of all, drones are unmanned aircraft, and when it comes to aircraft, we usually divide aircraft into three categories 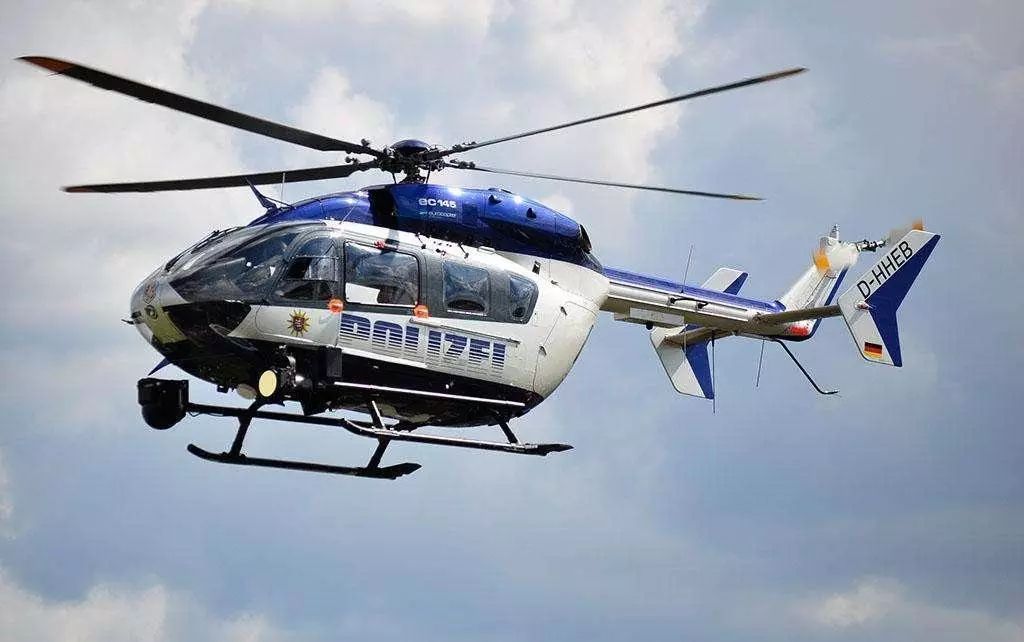 2) Helicopter. The characteristic is that one or two main rotors provide lift. If there is only one main rotor, there must be a small tail to counteract the spin force generated by the main rotor. The advantage of the helicopter is that it can take off and land vertically, the disadvantage is that the maintenance cost is high.

3) Multi-rotor. A helicopter with four or more rotors can also take off and land vertically. The four-rotor is specifically called quadrotor. The multi-rotor mechanical structure is very simple, and the power system only needs the motor to directly paddle. The advantage of the multi-rotor is that the machine is simple and can take off and land vertically. The disadvantage is that the battery life is the shortest and the load is the smallest.

The above mentioned the differences between the three aircraft shapes and endurance time. Here are some more theoretical differences.

Finally, the multi-rotor is not an unstable system, nor a complete drive system (or underdrive system). Its propeller can only produce upward lift relative to the fuselage. Therefore, it is unstable and difficult to control. After the aircraft is turned over, there is basically no way to control it and it crashes.